The County borders on the western shores of Lake Winnipesaukee and, along with Carroll County on the eastern shore of the Lake, experiences significant population and business increases during the spring and summer as a result of the recreation/travel economy surrounding the Lake.

Lake Winnipesauke, approximately 15 miles wide and 25 miles long, has approximately 184 miles of shorefront and covers about 44,500 acres. Lake Winnipesaukee and the surrounding lakes (Winnisquam and Opechee) are the primary recreation focus of the state during the non-ski months of the year, and it is conservatively estimated by the Lakes Region Planning Commission that the population of the entire Lakes Region (Belknap and Carroll Counties) doubles during the summer season. Laconia, along with the central part of the County, is approximately 60 miles from Nashua, New Hampshire and the Massachusetts border and 80 miles from Boston. The Belknap region is served by an excellent highway system, with Interstate Route 93 and Route 3 connected the region to the rest of the State. 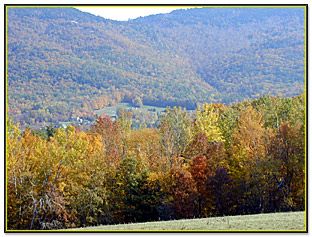 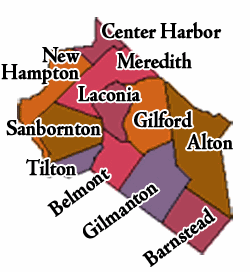 Form of Government: The County of Belknap, New Hampshire, was established in 1840 under the laws of the State of New Hampshire.

The seat of Belknap County is based in Laconia and provides support to the citizens of ten towns and one city in the form of the following services: Corrections Facility, County Attorney, Human Services, Registry of Deeds, Youth Services, Nursing Home, and Sheriff's Department. 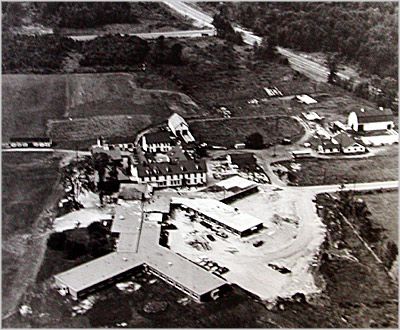